The thing about Louis CK is, he never pretended he wasn’t a pervert. As he put it, ‘I want to be the Willy Wonka for Perverts’. That was his shtick. His stand-up was nothing short of disgusting; everything repulsive about the human condition, our prejudices, our double standards, our sexual deviancy.

Nobody was safe: Babies, feminists, Jews, Mexicans, privileged white guys. And oh how we laughed, including the butt of his jokes. Even babies gurgled. 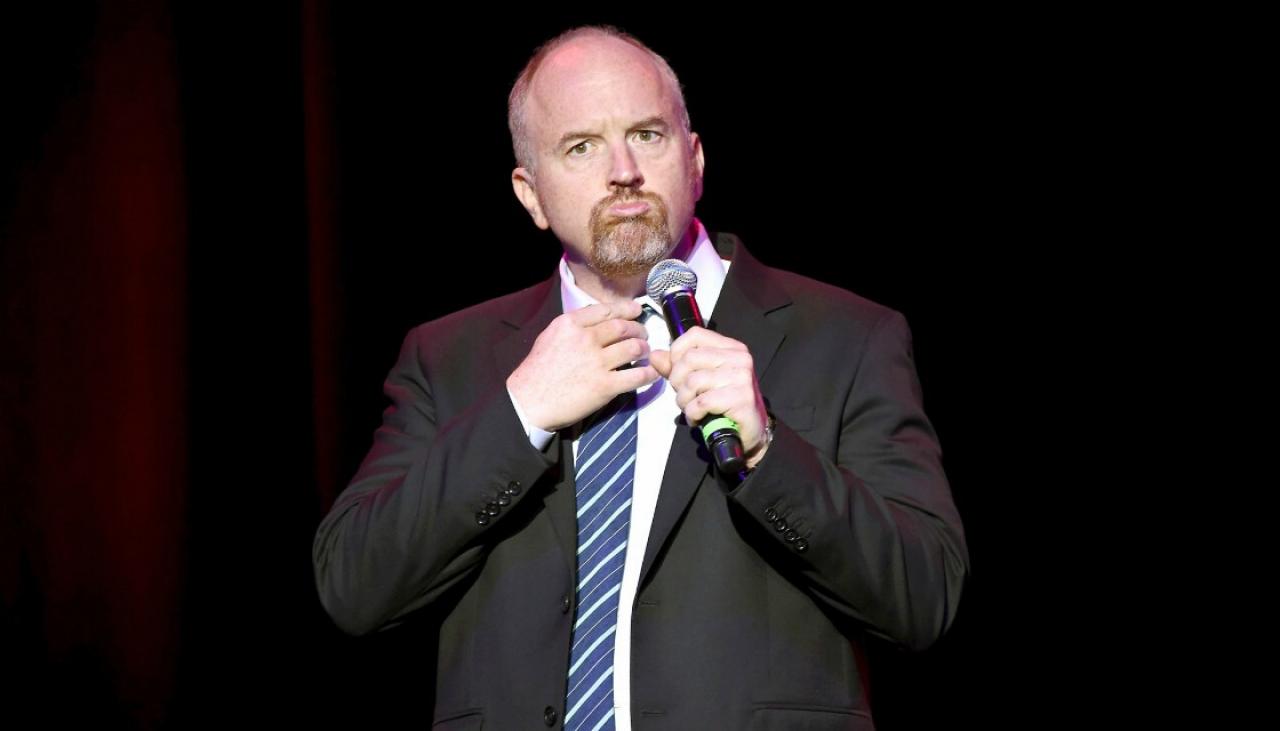 CK’s jack off jokes built his multi million euro empire, of which he is down $35 million for his indecency. ‘I have a lot of beliefs and I live by none of them,’ he told a sold out Beacon Theatre in 2015.  ‘I am not a good guy’ he told us, ‘Sexual perversion is a problem. People gotta do what they gotta do’.

At no point was he pretending to be anything other than a sad, middle-aged plus VAT, paunch tummied, balding, sad ole hypocrite. 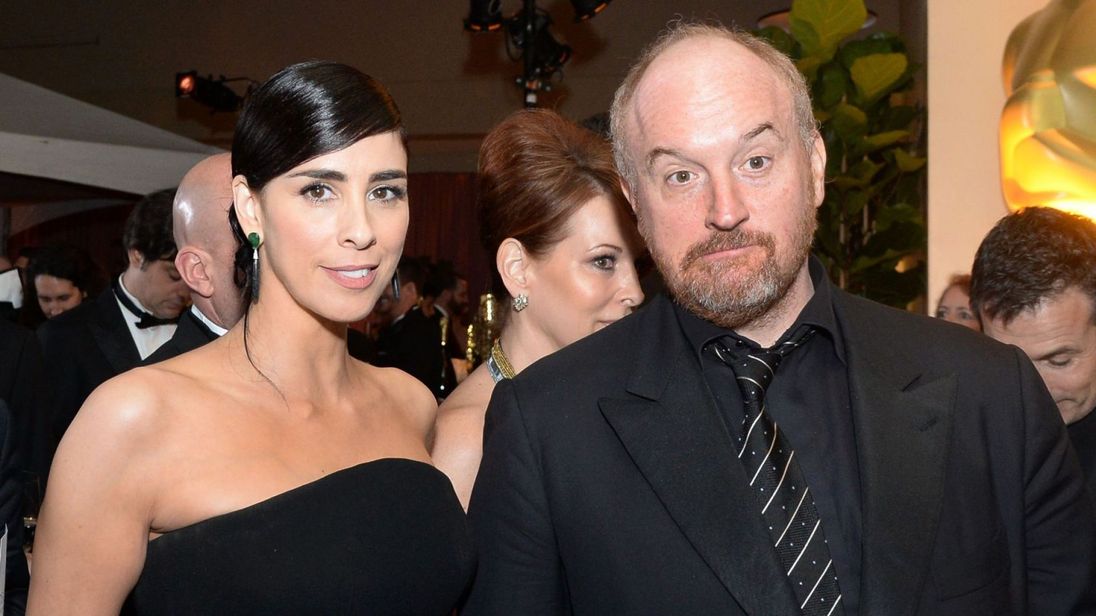 Silverman’s revelation was greeted with criticism from fellow comedians, who felt his advances were unwarranted and in no way welcome, even if he asked. Who could argue with that? But. But. But.

How long should he stay on the naughty step for? Should he be banned for life for his misdemeanours? Can we forgive him?

Anybody who knows the comedy scene knows that he is quite brilliant. Not a word to be used lightly. His timing, his irreverence, his subject matter, it is the stuff of a truly brilliant mind. His recent foray back into the open mic comedy scene in New York has been greeted with protest and acceptance, in not so equal measure.

Cue his new girlfriend, French comic actress  Blanche Gardin, who wore a giant badge featuring CK’s face to the 2018 Ceaser’s (The French Oscars) in March just as the hashtag MeToo campaign took off. Like her beau, Gardin wins her laughs through shock tactics. Presenting an award in a brightly patterned dress, she told the audience, ‘As this has been a sad year, I’ve chosen to wear black’. Uncomfortable chuckles in the audiences. Here’s a rough translation of what she said next, if you can ever translate French to English:

Funny? Not funny? It’s subjective but who gets to decide what we’re allowed to laugh at anymore?

LE BALLON ROUGE Why the kids are the VIPs of this...