Let’s hear it for the rule breakers. Those rebels who ignore tradition and go their own way. Say what you like about preserving standards and respect for institutions, without those feisty sartorial renegades, us ladeez would possibly still be squeezed into corsets, restricted and contained in more ways than one. I may be wearing some huge, man repelling, sucky in knickers as I write, but at least this level of kidney crushing discomfort is MY CHOICE.

Of course the dissolution of sartorial rules isn’t just for the wimmin. Think Mick Wallace and those pink polo shirts in the Dáil. Shocking isn’t it? Go Mick. I don’t quite trust the suits anymore anyway.

Who says a suit makes you respectable?

And aren’t our politicians supposed to represent us all? Including those who rate individuality over rigid conformity.

Even those tradition lovers across the water in the House of Commons are ditching their ties and loosening up, as it turns out there is no exact dress code for parliamentarians. Apparently wearing a necktie and suit jacket was only ever a custom, not a rule.

Of course we’re still getting used to our politicians showing us too much personality through their dress sense. Yes, I’m talking about Leo and those maple leaf socks with the little Mounties dancing around them, displayed with glee for the visit of Canadian Prime Minister Justin Trudeau on his official visit to Ireland. Will we ever get over it?

Is it possible to have a serious discussion about world affairs while wearing silly socks?

I suppose it is. Clearly, we’ve a bit to go on that front. In fairness, I always take Channel 4 news anchor Jon Snow seriously and he is the silliest sock wearer of them all. So maybe we’re being a little harsh on Leo.

One of the most enduring rule breakers of all was Coco Chanel who almost single handedly created sports luxe, from tailored judhpurs to scandalous jersey swimsuits, freeing women from fussy, time-consuming and life-limiting attire as she blazed her trail.

Here was a rule breaker who made black the fashionistas go-to shade of choice, ignoring the accepted norm of the day, that is was associated with mourning.

According to popular history, when asked by rival designer Paul Poiret, ‘Who are you mourning for, mademoiselle?’ as he disapprovingly surveyed her simple black dress. Coco fired back, ‘For you, monsieur’. I think we all know who won that little spat. 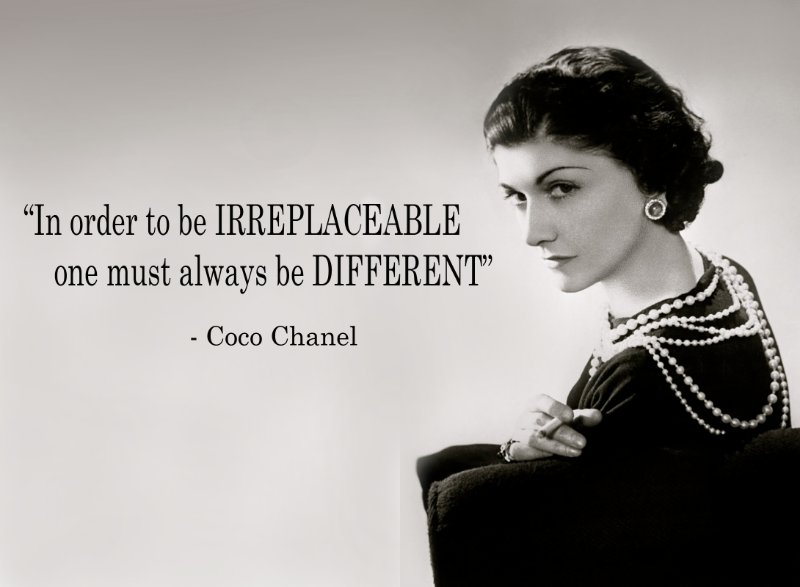 So what will be the next sartorial bastion to crumble? Perhaps Wimbledon with its hyper strict dress code of all white only; not cream, not off-white, but snow drop white or there’ll be trouble. Even the official Wimbledon headband is banned on court for being too colourful.

Already the stars of the show, the tennis players, are showing signs of fatigue with all these fusty old rules.

Venus Williams may have changed the pink bra mid way through the match, but it was no accident it was on in the first place. Roger Federer went a step further, telling reporters, the rules had become ‘ridiculously strict’.

These days you have to feel sorry for security at five star hotels, trying to figure out if that sloppy guy in jeans and a baseball cap is a loiterer or a Silicon Valley millionaire. Functional footwear is no longer just for nuns, women are favouring flats and trainers over high heels like never before. There’s always a societal message with these trends, be under no doubt. It’s quite exciting really.

You can find Aisling’s take on fashion in The Irish Mail on Sunday’s Magazine alongside beauty whizz Laura Birmingham every week along with a double spread on her favourite fashion looks.