Controversial among men and women alike, the very mention of quotas can stir up strong arguments about preventing a meritocracy and patronising women who have made it to the top despite the statistics in favour of men.  Working mother of two, Beth Kilkenny from www.themotherhub.ie believes quotas are the only way women will gain any kind of equality in the workplace. 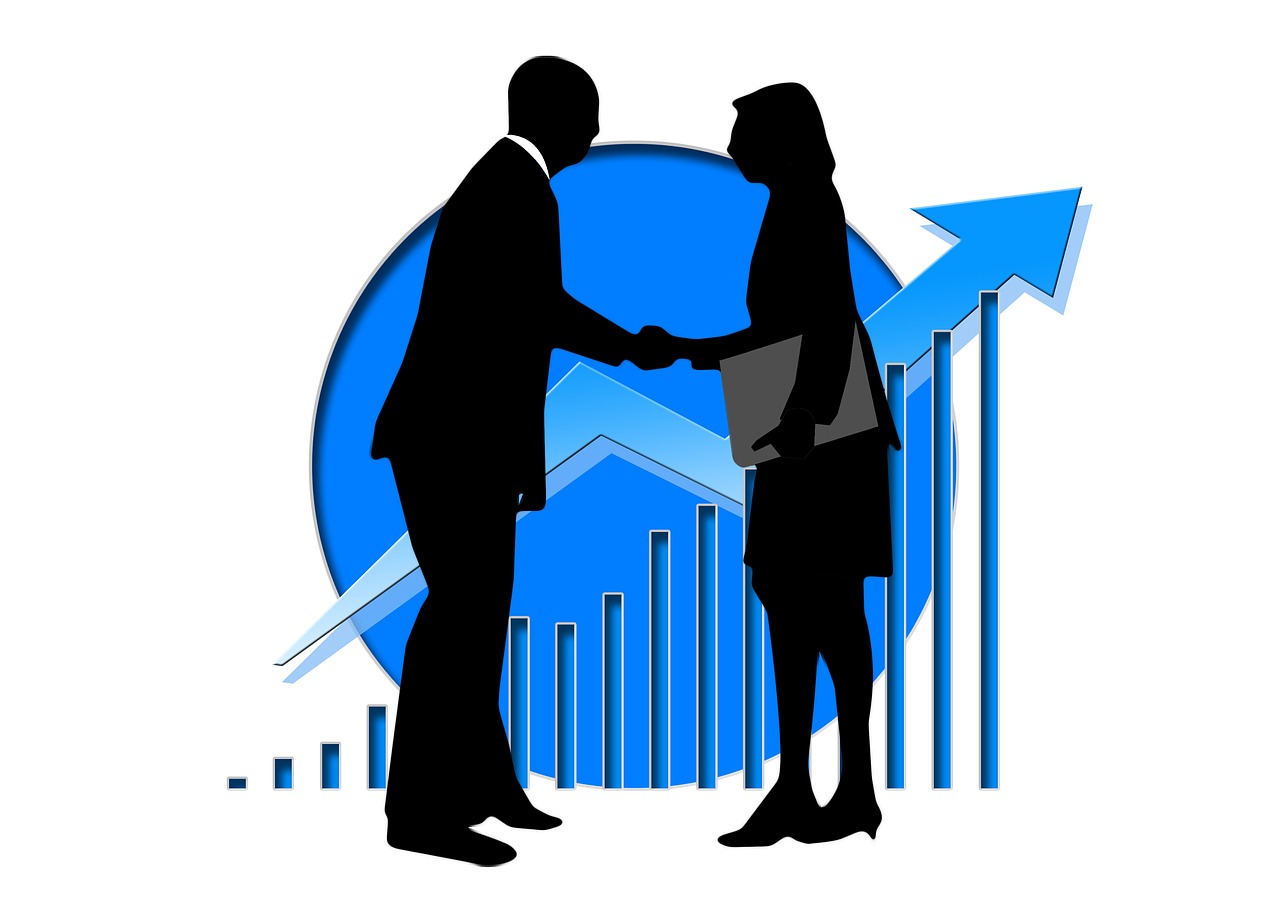 Last week in Ireland, the Minister of State for Tourism and Sport, Patrick O’Donovan, introduced plans  to fine state funded sporting bodies who don’t have a minimum of 30% female board membership by 2020. This has resulted in a lot of media chatter about the usefulness and perceived unfairness of quotas.

Some from men, who are outraged by the fact that an unqualified woman might get a job ahead of them. Some from women, already successful, who don’t like the implication that they have got where they are by anything other than hard work, or that other, less qualified women, might join the party.

The automatic assumption that any women appointed as a result of quotas would be in any way unqualified or lacking in expertise is insulting in the extreme. There are an immeasurable number of qualified, intelligent , ambitious women – as many, you might hypothesise, as there are men. But look around at our Government Boards, our University Management Teams, our expert panels and you would never think this were the case.

Currently the FAI, the GAA and the IRFU (boards for football, Gaelic sport and Rugby in Ireland) don’t have a single woman on the board.

Is it possible, or indeed statistically likely, that there is not a single woman in the land qualified for this? No, it isn’t. If your argument is that quotas are patronising and that women should get to the top on merit – what you’re saying is that there aren’t any qualified women at the moment. And that simply cannot be true.

Amongst the discussions of the last few days, I’ve heard women in positions of power claim that that glass ceiling doesn’t exist. A female Irish politician, who comes from a family of politicians incidentally, said on the radio that women can succeed ‘if they really want to.’ That all they need is the will to succeed, and of course, she added, a lot of support from family. Women who haven’t smashed that ceiling, just haven’t tried hard enough, or have been in the unfortunate position of not being fully supported by their family, or not being able to afford childcare. When you reach the top, offer a helping hand to those beneath, don’t pull the ladder out from under you.

What about areas where men are under represented? Should there be quotas for men in teaching and nursing. Yes – absolutely. I would love to see more men in early childhood care and primary teaching. The creche my children attend has had two male members of staff and both of my children have adored them. I think it is an unfortunate reflection of both society’s perception of what it is to be a man, and the value we put on the ‘caring’ professions that there are comparatively few men in these fields.

Whenever the idea of quotas is raised , the issue of tokenism is never far behind. Who wants to be the ‘token’ woman, there only to make up the numbers?

But this is missing the point. Visibility is important. Just look at this picture of a young girl in her Ghostbusters costume, beaming up at actress Kristen Wiig. That is invaluable. Speaking of Ghostbusters, consider the furore which met the all-female remake. A certain section of men just could not countenance women taking a leading role in a  movie they saw as ‘theirs’. They saw a movie which had pushed them out, where they did not see themselves fully represented. A version of the world which women and people of colour are faced with every day in the media, and other areas.

Some months ago I remember being at a meeting in a university boardroom. On the walls were pictures of the great and good from years gone by who had contributed to the university. There must have been about ten, large and elaborately framed portraits. Was there a single woman? No, there wasn’t. This was something also noted by Eithne Harley of Accenture when attending a meeting at the Royal Irish Academy. This resulted in the Women on Walls campaign, a joint project commissioned by Accenture and RIA to commission five new portraits, of women, to grace the walls of the Academy House. 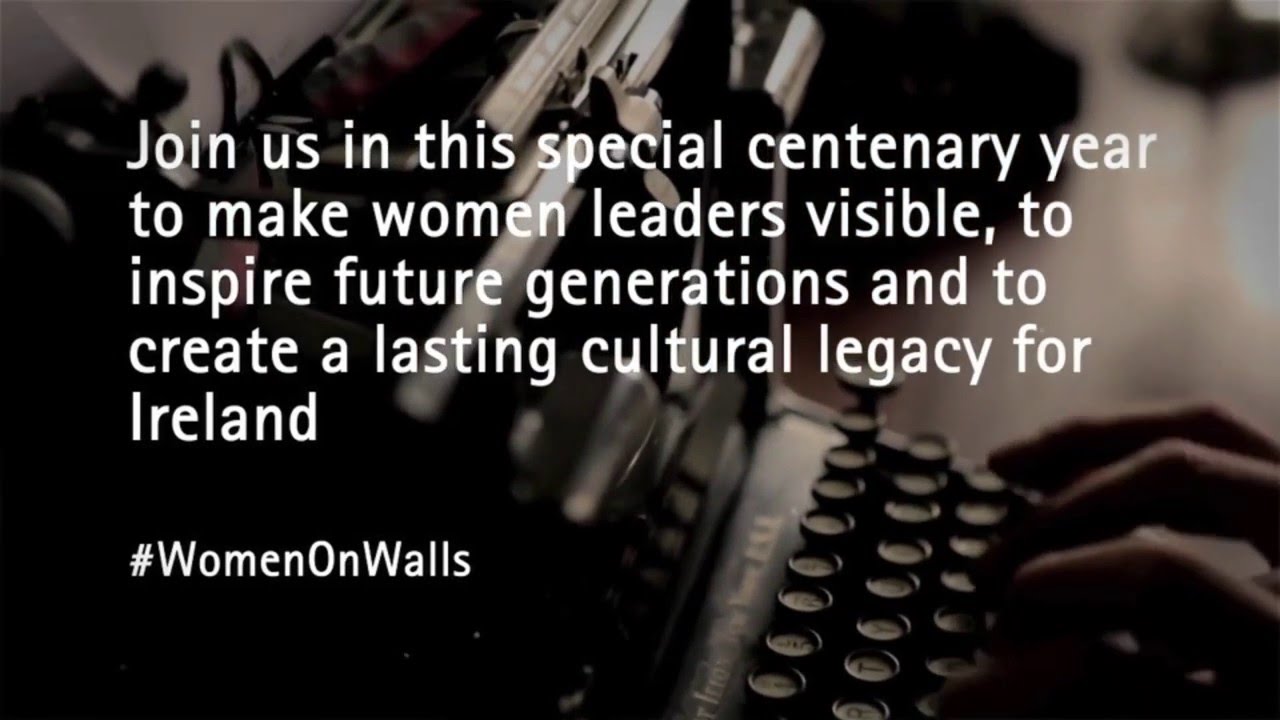 #wherearethewomen  was the rallying cry put out by journalist Barbara Scully on Twitter earlier this year when week after week the Late Late Show failed to have a representative guest list. A twitter account called Academic Manel Watch (@ManelWatchIre) highlights men only experts panels at conferences and events. #WomeononAir, #ReadWomen, #womenknowthings. The list goes on. It’s almost as if there is systemic failure resulting in a failure to represent a large portion of society. It’s almost as if some kind of policy, or quota system, should be introduced to address it.

When launching his proposal Minister O’Donovan said, “Crucially, young Irish women need role models on and off the field. I want to provide an opportunity to break that glass ceiling.” Young women need role models everywhere: on meeting room walls, on university committees, on TV panel shows. But it’s not just about providing role models to young women, it’s about recognising the contribution women have made, are making, and are capable of making to every part of society.

Read more from Beth on feminism and parenting on www.themotherhub.ie